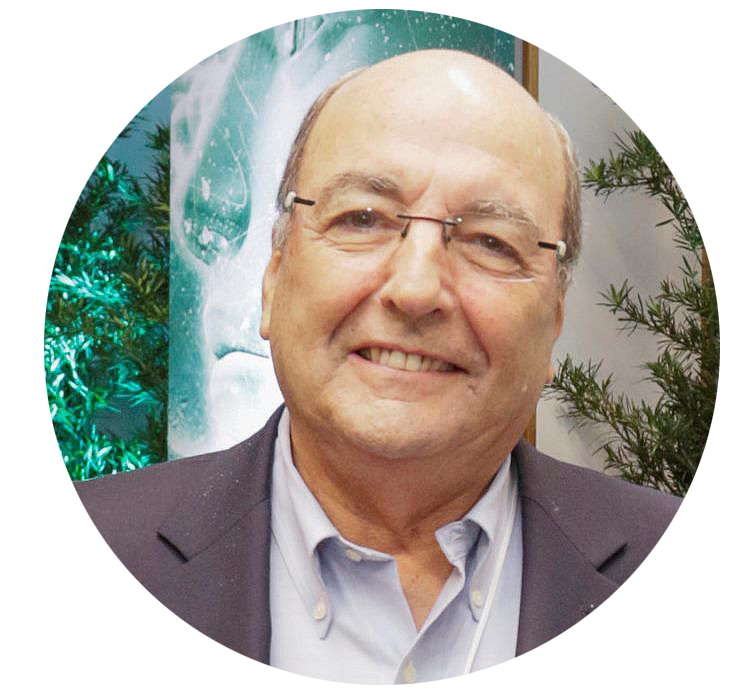 With a degree in Psychology (PUC-Rio) (1971), a Master's Degree in Experimental Theoretical Psychology at PUC-Rio (1975) and Ph.D. in Psychology at UFRJ (2001), he was a professor at the Pontifical Catholic University from 1972 to 1993, having taught Behavior Therapy, History of Psychology, General and Experimental Psychology (Learning) and General and Experimental Psychology (Motivation and Emotion) in addition to being coordinator of the undergraduate degree and coordinator of the Applied Psychology Service and then Director of the Psychology Department for two terms. He was approved in a civil service examination to become a professor at the Psychology Institute of the Federal University of Rio de Janeiro in 1993. In 1994, he began teaching Cognitive-Behavioral Therapy (CBT) and supervising in this area. He taught the first course on Cognitive Therapy at the Brazilian Federation in 1991, in Maceió. He is a specialist in Cognitive Therapy at the Beck Institute, Philadelphia, USA. He was the founding President of the Brazilian Association of Psychotherapy and Behavioral Medicine (ABPMC), founding Vice-President of the Brazilian Society of Cognitive Therapies, later called the Brazilian Federation of Cognitive Therapies.

Bernard, the protagonist
Son of a mother from Bahia and a father from Paris, Bernard was born in São Paulo, in 1945, moving to Rio de Janeiro with his family at the age of five. Bernard began his teaching career at PUC in 1972, where he was the Coordinator of the Graduate Program of the Applied Psychology Service and Director of the Psychology Department at PUC-Rio from 1981 to 1985. He was admitted by public examination as a professor at UFRJ and later as a professor at the graduate program in the same university (Shinohara, interview in 2003). His experience as a professor, researcher, and supervisor of master's and doctoral research projects was essential in the formation of many professionals, masters, and doctors (Falcone and Rangé, 2014)..
Always seeking to promote and strengthen cognitive-behavioral therapy in Brazil, in 1991 Bernard led the foundation of the Brazilian Association of Psychotherapy and Behavioral Medicine (ABPMC), which allowed for the beginning of a wide dialogue between professionals from various cities in Brazil. With the contribution of some colleagues from Rio de Janeiro, he organized the 1st Brazilian Meeting on Psychotherapy and Behavioral Medicine, which took place in 1992 at UERJ (Rangé and Guilhardi, 1995). Bernard was deservedly honored in 2001 at the ABPMC Congress and in 2013 at the FBTC Congress. Furthermore, even with all these constantly recognized merits, he has the greatness to be dazzled by the work of colleagues, with young students who are beginning to familiarize themselves with the new concepts of CBT. Bernard will characteristically say: “You need to know about the work of so-and-so. It's amazing!'This greatness, combined with the impressive energy of those who are always willing to learn, is what makes him unique..